Categories
Archives
Back to Blog 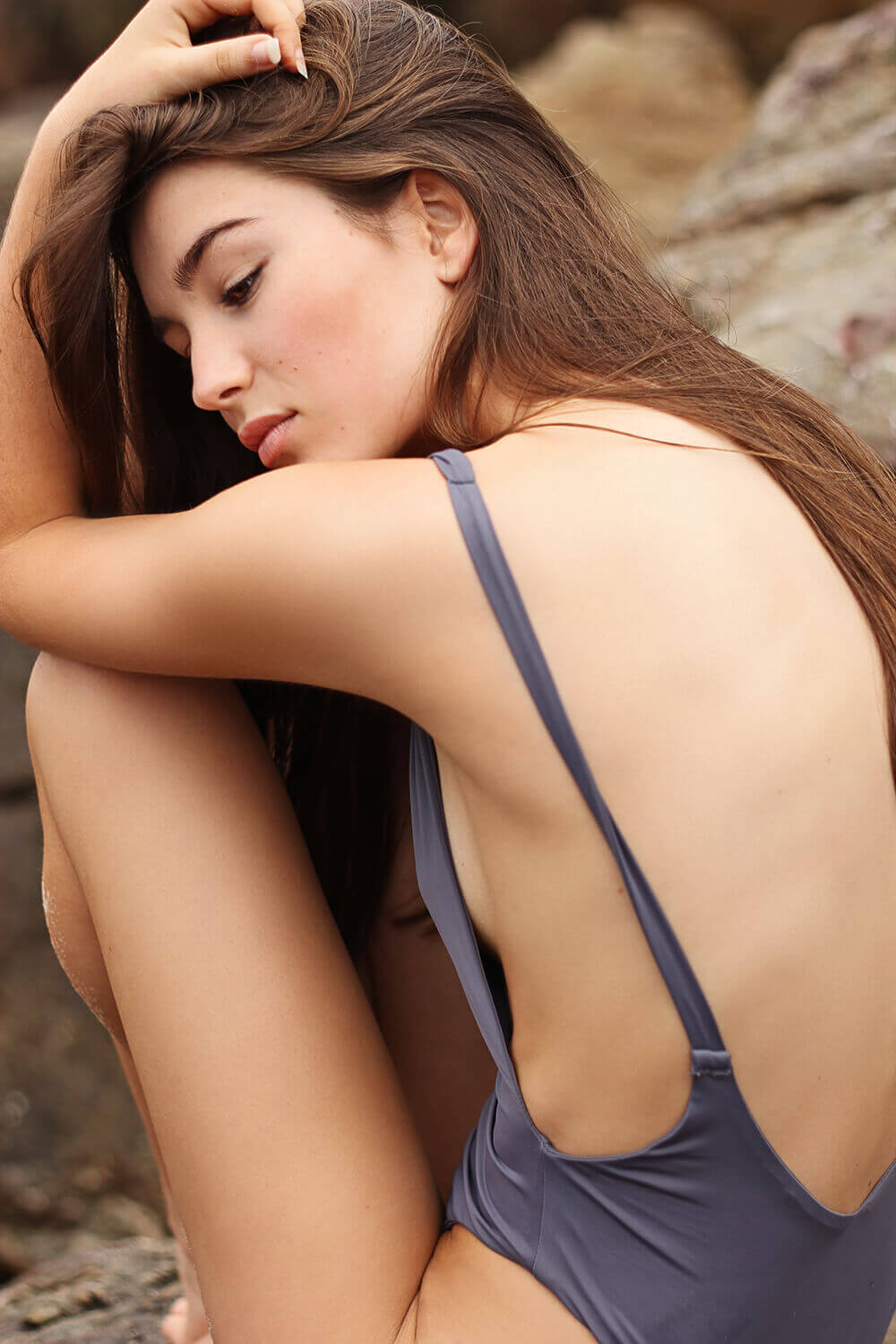 Stubborn Fat? Keep Your Cool This Summer With CoolSculpting

CoolSculpting is an accessible and safe fat-reduction therapy that freezes away unwanted fat cells. And yes, it actually works!

If you have a muffin top that won’t go away despite your hard work, CoolSculpting can give you the flat stomach you’ve been looking for.

But despite CoolSculpting’s popularity and effectiveness, there still seems to be hesitation when it comes to this fat-freezing technology.

So to help answer your questions and clear up any uncertainty about this treatment, here’s everything you need to know about CoolSculpting in Ottawa.

CoolSculpting is a safe, non-invasive medical procedure that removes extra fat cells from beneath the skin by freezing the cells. This scientifically-proven technology targets fat cells so they will die and eventually leave the body.

This FDA-approved treatment has a number of benefits compared to invasive fat-removal surgeries. Aside from removing unwanted fat, there is no downtime following a CoolSculpting treatment since it is a non-invasive and non-surgical procedure.

Common treatment areas include the:

CoolSculpting can also reduce the appearance of cellulite in the arms, legs, and buttocks.

But CoolSculpting is a fat-reduction treatment, not a weight-loss treatment. This treatment is recommended for those who want to remove small amounts of stubborn fat that is resistant to diet and exercise.

But even if you lose weight by exercising regularly and eating a healthy, balanced diet, you may have fat cells that don’t shrink enough.

For these fat cells that won’t decrease in size, no matter how hard you work, you can remove them with CoolSculpting. This procedure reduces the number of fat cells in the treatment area by about 20-25%.

CoolSculpting uses a process called cryolipolysis to freeze away fat cells. It places a roll of fat into two panels that cool the fat to a freezing temperature.

Since fat cells freeze faster than skin cells, CoolSculpting is able to target the stubborn fat cells without damaging the surrounding skin tissue.

The frozen fat cells die and are flushed out of the body through the liver. This can take several weeks, so the full effects of fat loss will be noticeable within three months. But your body may continue to remove the dead fat cells for up to six months following treatment.

Some patients see results immediately, while others start seeing results after three weeks.

This treatment can reduce a layer of fat by 25 percent. Once this fat is removed, the results should last indefinitely. But if you gain weight after treatment, you might gain more fat in the treatment area.

What to Expect from A Treatment

It takes about one hour to treat a target area with CoolSculpting. So if you plan to treat several areas, expect the procedure to last several hours. During this time, you can nap, read, or listen to music.

When your doctor places your fat roll between the CoolSculpting panels, expect to feel tugging or tingling in and around the treatment area.

Some people also experience sensitivity, redness, bruising, or swelling on the treated area after the procedure, but don’t worry, this is completely normal and only temporary.

How Soon Can You Return to Normal Activity?

Since CoolSculpting is a non-invasive procedure, you will be able to return to normal activity immediately following your treatment. You won’t need any downtime to heal since this is a non-surgical treatment.

So if you’re tired of exhausting all your options and seeing no results no matter how hard you try, consider CoolSculpting services at a certified clinic in Ottawa.

This proven treatment will freeze away those stubborn fat cells and sculpt your body into what you’ve always wanted. You can say goodbye to muffin tops and hello to the flat stomach you’ve been dreaming of.

Best of all, you won’t have to endure invasive surgery or complicated aftercare treatments like with other fat removal procedures, such as liposuction. Instead, you can relax, chill out, and drive home (or back to work) following your treatment.

For more information about CoolSculpting and to see if you’re and ideal candidate for this treatment, contact a local CoolSculpting expert in Ottawa. Get ready to say goodbye to that stubborn fat once and for all!